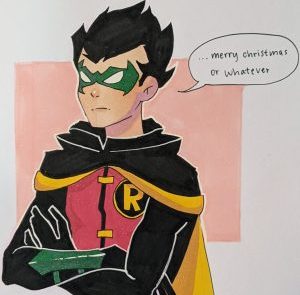 When I was interviewing new engineers for Yahoo! News back in late 2004.  I told them that they will part of a team that can make a difference. The team is small enough and our site audience is large enough (25 million) that they can contribute as much as they have the time and energy to do so.   There are so many projects waiting for good engineers to work on.

MSNBC, CNN had out numbered Y! News engineers by something like 50 to 1, but that was the fun of this job.  Being part of the umbrella of Yahoo! ‘s great infrastructure, small, nimble and flexible

I was sick of being #2 or a close #1 and dog fighting it out with MSNBC every month.  Bringing on just a few engineers would catapult us to #1 and pull us away from the other news sites.  I told the interviewee that he/she was the one to make it happen!

Then came Glen, and followed by Umesh, then George, then Eric, then Seth, Chris, Parth, Bob and now the team is hitting all cylinders.  This graph is not just a result of engineering’s work.  The news production team is also kicking ass.

Looking at the latest June 2006 data, I’m weeping for joy as Y! News pulls way ahead of all it’s competitors!

Well, we are hiring again.  If you want to work for Yahoo! News, send me your resume and make us the ultra, uncontested #1 news site on this planet.  (check job description)